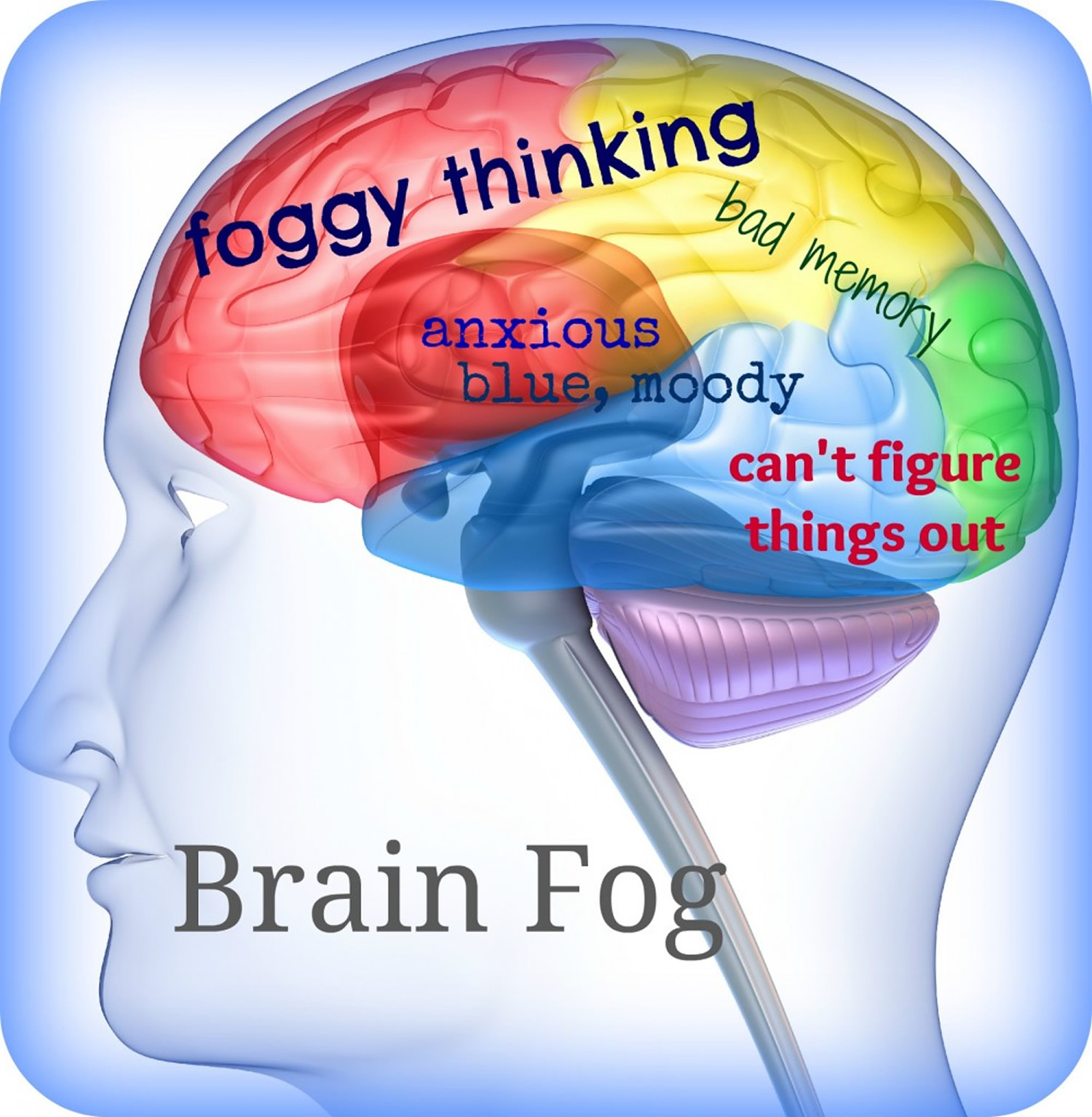 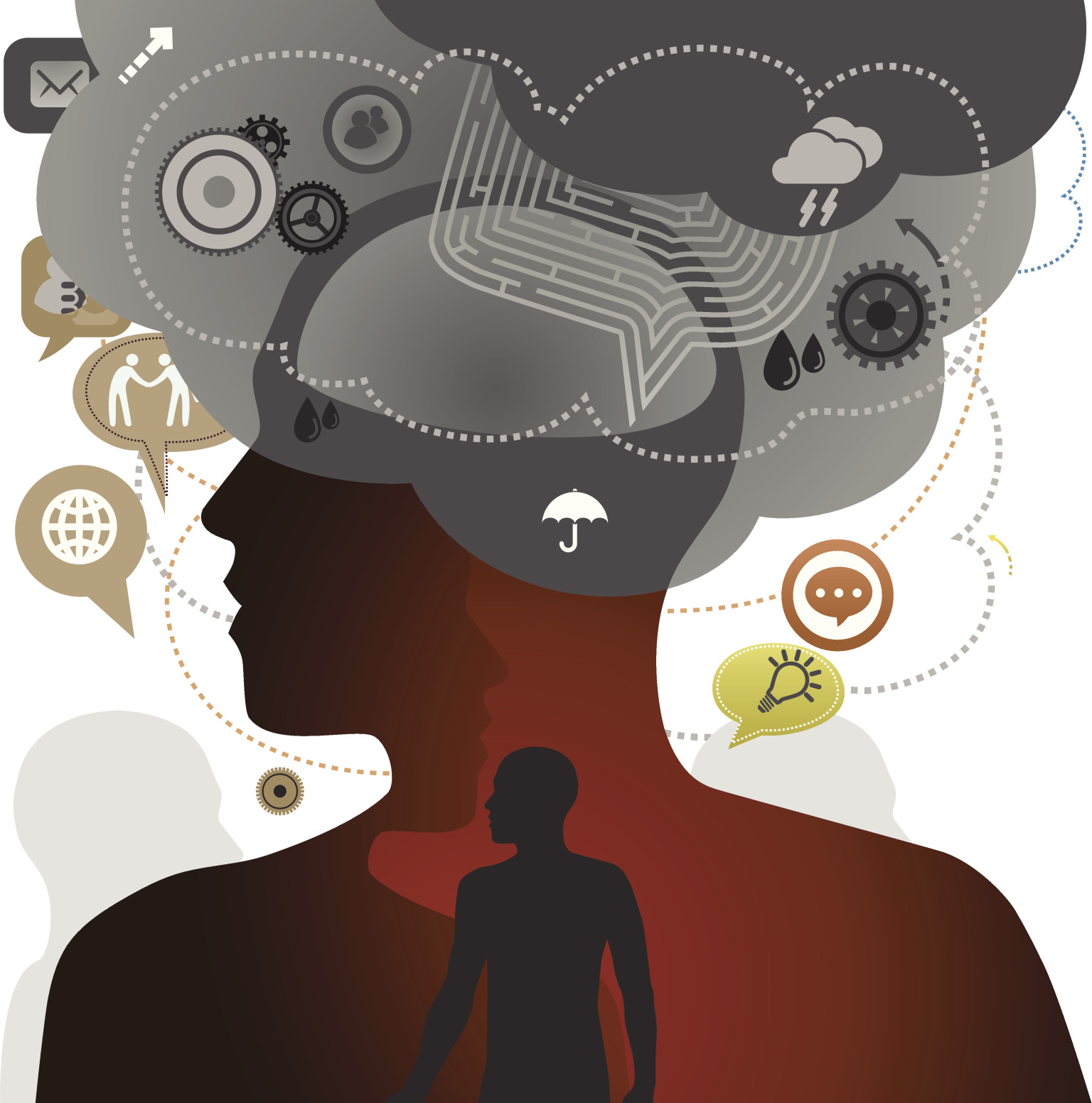 The modern way of life gives you a headache and reduced consciousness. People living in cities often feel dizzy and have a reduced ability to focus. That is the syndrome called Brain Fog since it creates a cloudy condition in your brain, where your memory and cognitive functions deteriorate.

This is particularly relevant in Stroke/ABI, TBI, or other Neurological injury/condition. It has to be one of the most frustrating conditions that I have had to deal with Post Stroke.  My ability to put thoughts into words, or to express a thought correctly,. verbally, or written was severely impaired.  However, with practice, and learning to recognize the warning signs was a key for me.

Here are 12 symptoms that may indicate you have BRAIN FOG.

If you have these symptoms, and you have not suffered a Neurological injury, it would be a great idea to seek medical attention, and talk to your Doctor. I was not a person who would take afternoon naps.  However, now, post stroke, it has become as necessary as Rehab.  I do not need a nap everyday, but I have come to accept the times when I do need to take a nap, or just lie back on the bed and close my eyes in silence.  It is like recharging a battery.  Sometimes it takes as little as 10 minutes, but remember, the less time you take to recharge, the shorter amount of time that the recharge last. 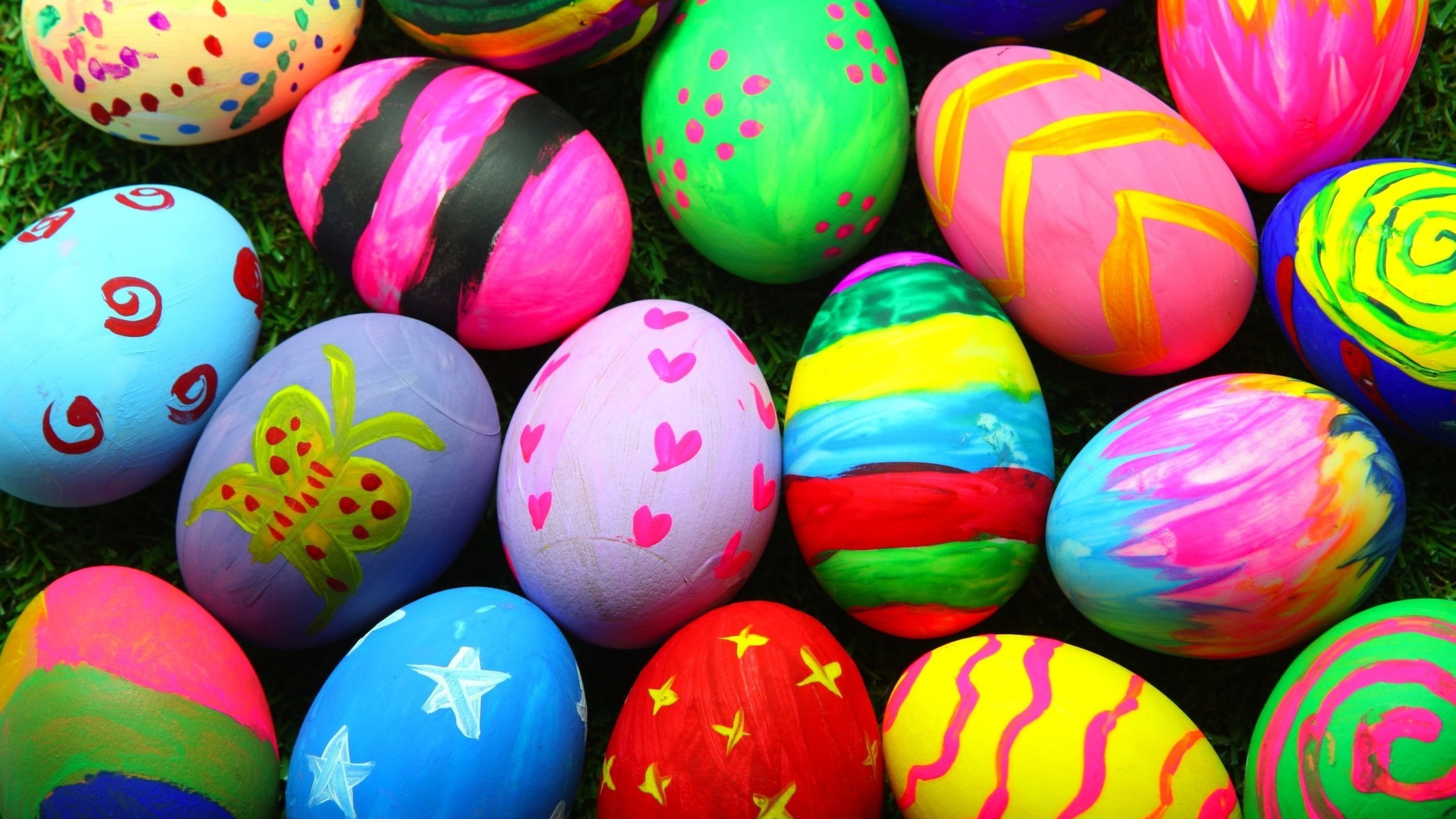 Do I Forget things?  Let's put it this way, Jane told me that I am hiding the Easter eggs, every year.... 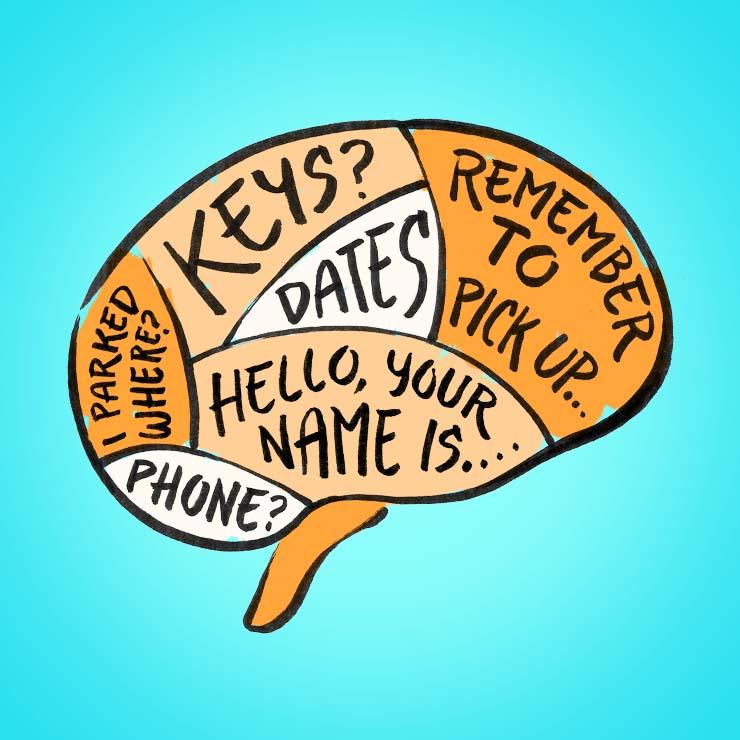 Don't get me started. 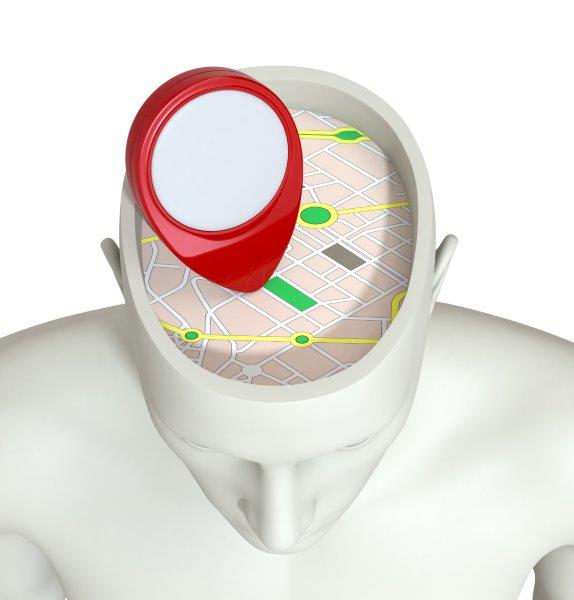 My internal GPS, which was once very strong, is almost non-existent.  I would often get into the wrong vehicle when I came out of the store.  It is much better now, but it was pretty bad at one point.

Jane refers to this as the Squirrel Syndrome.  This is when I am totally focused on something, and then, boom, something suddenly takes my attention.  She says SQUIRREL out loud, to bring me back on task. 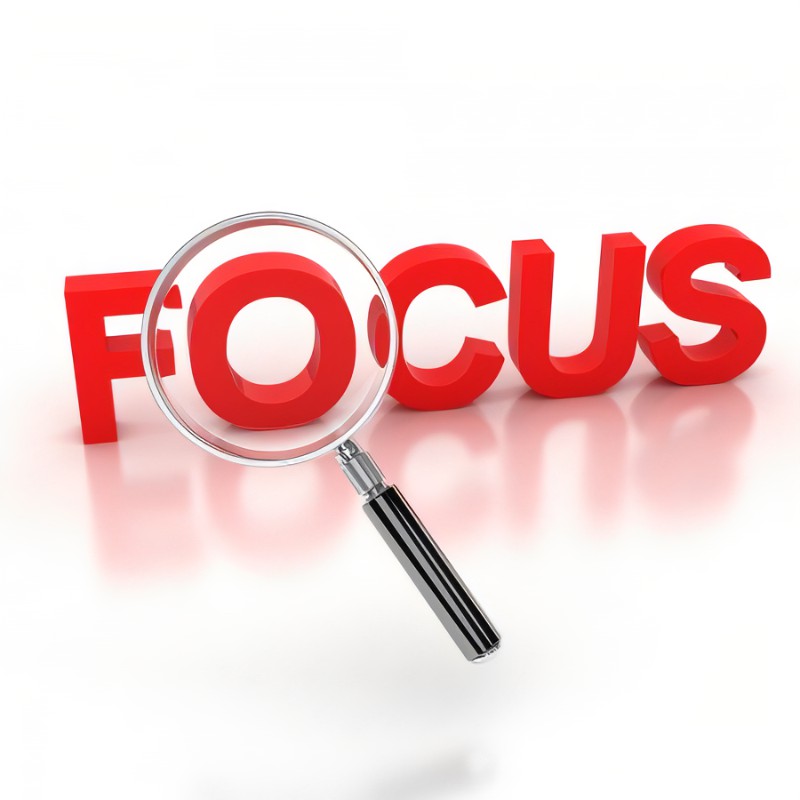 6. Inability to Focus and Concentrate

Sometimes I find it hard concentrating on one task without my brain constantly jumping from thought to thought or even daydreaming altogether.  I find myself reading the same page over and over again because my brain cannot recall words or sentences I just read. The answers I give may sometimes be irrelevant or unrelated to the question asked because my mind is wandering.

Lack of mental clarity is one of the brain fog symptoms that make me feel like I am in a permanent mental haze. I sometimes feel unmotivated and frustrated with my thoughts and/or emotions being dulled or numb.

I have trouble putting thoughts together or finishing sentences like a mental fuzziness is preventing my brain from functioning.

When my thoughts are a jumble, I have trouble concentrating, learning new information, or remembering facts causing me to question my mental health.  It is then, that I have to remind myself to re-focus, which sometimes isn't easy. 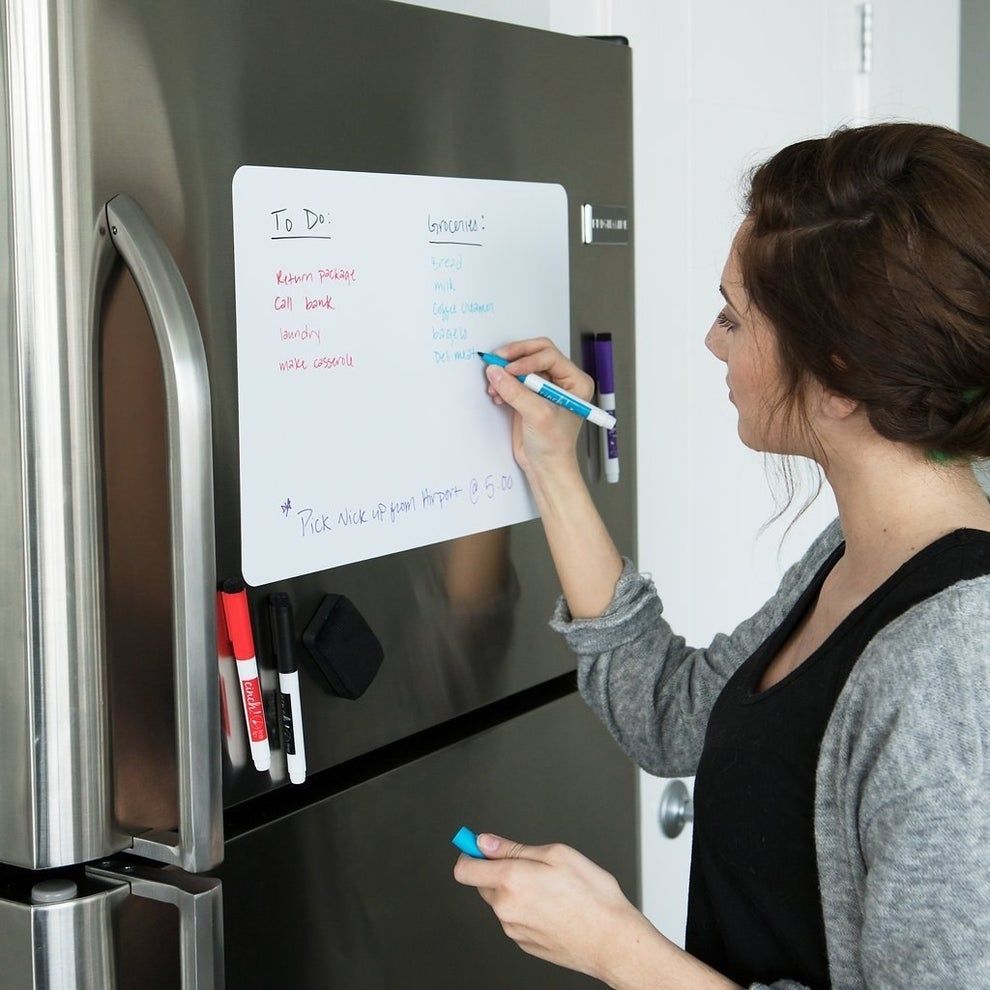 I sometimes have a hard time calculating the monthly budget, figuring out how many potatoes to take out for dinner, or what phone number to call.  One thing that I did to combat this was make lists of what needs to be done or a checklist for each step, especially my list of rehab exercises. This kept my brain focused on the task at hand and not wandering around aimlessly in search of an answer, or wondering if I did the exercises at all.  I would always place the list on the Refrigerator with a magnet, and refer to it often. 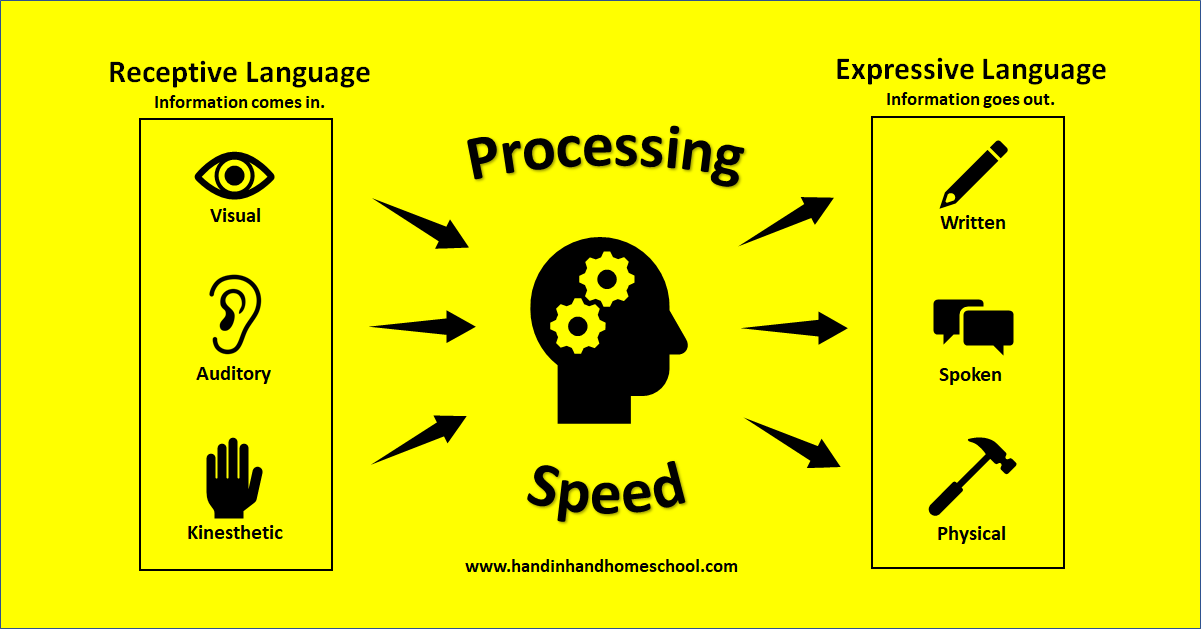 I would often feel it would take me much longer to think, needing more time for simple tasks that used to come easily, and that it takes forever to come up with an answer.  Sometimes, when around people I don't know, it is even worse, because a sense of panic sets in. 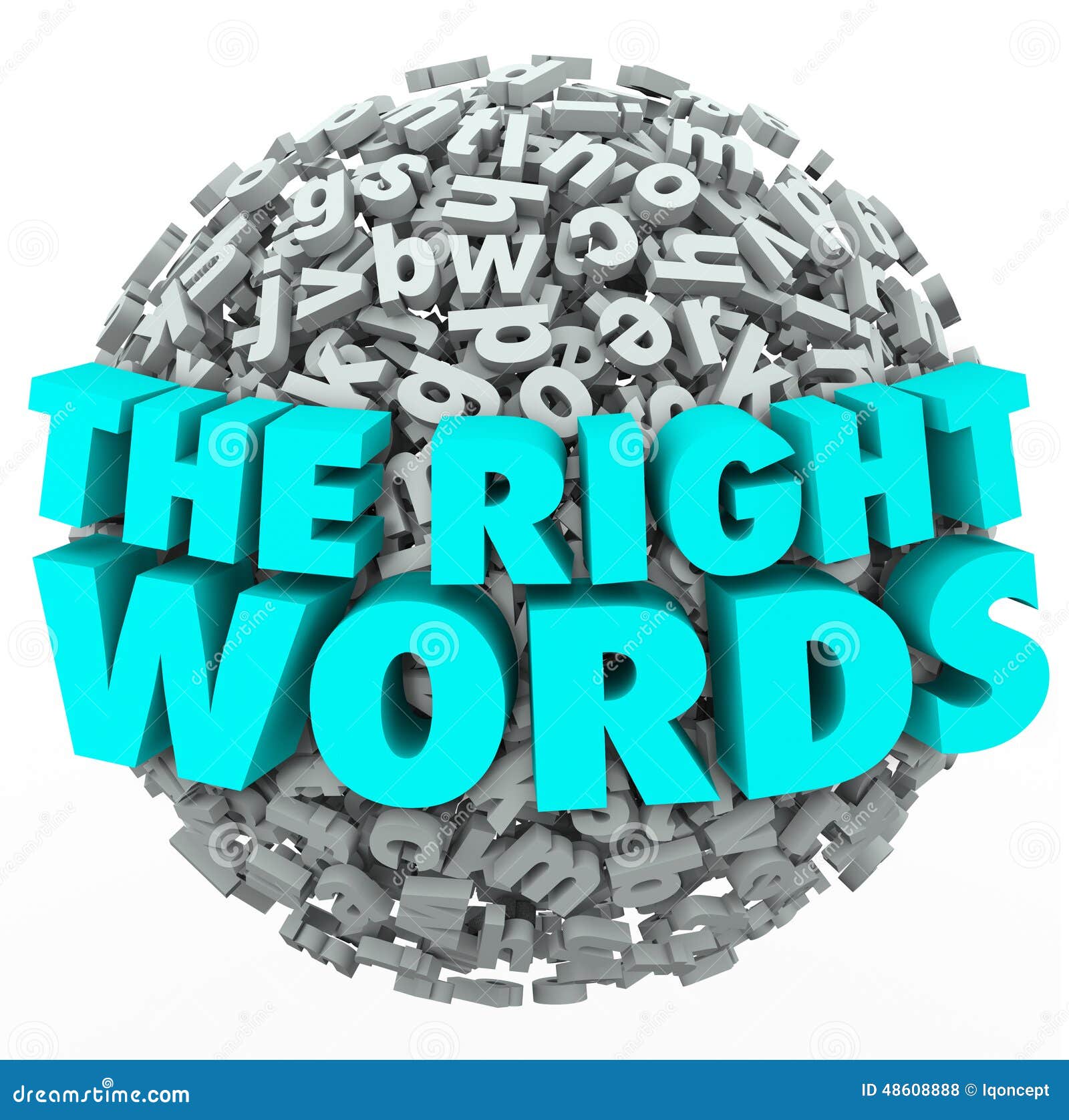 My Grandfather, who suffered a Stroke at 69 years of age, often described this as a wheel in your brain going around and around, and if the wheel stopped on the correct word, it came out easily.  I would often check with Jane, just to be sure that the word I used was used in the correct context, was pronounced correctly, or was appropriate, which was sometimes embarrassing, depending on where I was or who we were with.  Again, being around people who knew my history helped me try more often, without feeling inferior. 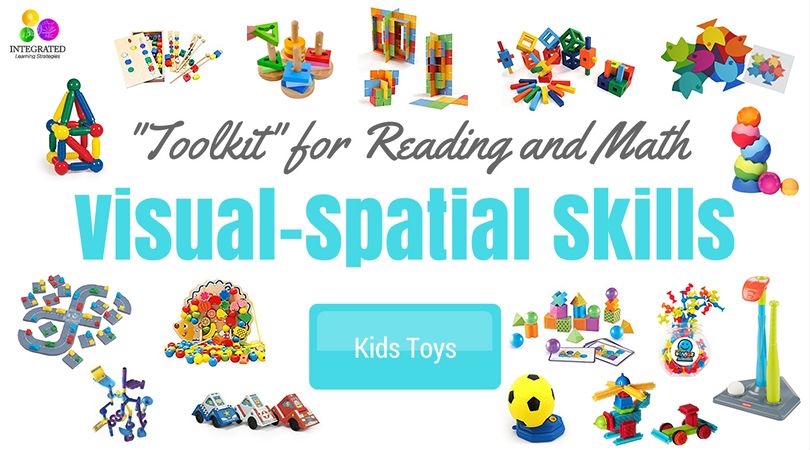 Sometimes I would forget why I walked into another room or it was hard to keep up with where I was, especially in the passenger seat of our vehicle.  This also really affected my sense of depth perception, which made it difficult for me to judge distances accurately, especially walking up or down stairs or stepping on or off  curbs, which made walking hazardous, or just plain dangerous.  Jane would walk in font of me, pointing out the potential problems, or simply clearing people out of the way.  Jane don't need to do this now, which she pointed out to me the other day, which is progress, even though I am almost 7 years post strokes.

Multitasking causes more stress, and that means cortisol goes up, and when chronically high, it can raise inflammation and damage memory. Multitasking causes the brain to lose focus on either task and ends up lowering efficiency. That means wasting more time and effort. So much for being more productive.  So, it has come to a point with me, that I concentrate on one task at a time.  That is my new superpower, I think.

The reason that I am writing this blog, is that Jane and I recently had Covid 19, and Jane was talking to a co-worker on the phone, and I could tell that she was having a problem putting her words into sentences, and was simply babbling.  So much that her co-worker finally told her that he was having a problem following the conversation.  One of the symptoms of Covid, is Brain Fog.  Never being lost for words, or expressing herself in tough situations, Jane was frustrated.  I said, "welcome to my world, and all other Stroke Survivors out there".  My son, who lives in another province, contracted Covid at the same time, and when I asked how he was feeling, he told me, that he was trying to stay away from work that required him to think, or problem solve, because he found it near impossible through the Brain Fog.

I told him, I have been living like that for almost seven years, and all he could say was wow!

All content provided on this blog is for informational purposes only and is not intended to be a substitute for professional medical advice, diagnosis, or treatment. Always seek the advice of your physician or other qualified health providers with any questions you may have regarding a medical condition. If you think you may have a medical emergency, call your doctor or 911 immediately. Reliance on any information provided by the JGH Rehab website is solely at your own risk.